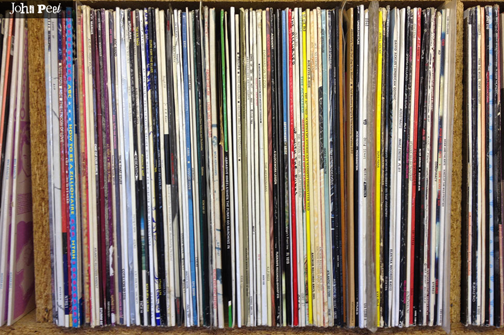 John Peel existed to enrich people’s lives with music. He was the longest-serving DJ to grace the airwaves of BBC Radio 1, and ran his broadcasts from 1967 until his death in 2004. He will always be remembered as a man passionate about music in all of its forms and genres. Last week, through the John Peel Centre for the Creative Arts, TheSpace.org was launched to share John’s archive of all things music, including an incredibly extensive record collection—25,000 LPs that will continue to be uploaded over the next 5 months.

In addition to John’s record collection, The Space also allows access to many other aspects of John’s career—his home movies, his infamous in-studio Peel Sessions, his radio shows, and much more. The site is a must-visit for any level of music fan as it will both enlighten and educate you on music’s vast history. I can only hope John Peel and The Space will serve as an inspiration for generations to come.